When Bianca Kea applied — and was accepted — to a private liberal arts college in Michigan, she was so unfamiliar with student loans that she had never even heard the words uttered in her household. After a year of paying sky-high tuition, and realizing what it
really meant to take on debt in the process, she transferred to University of Michigan at Dearborn to cut costs.

“Truly no one educated me on the process, what it took to go to school,” she says. “I’m the first one in my immediate family to go to college. I had a lot of ignorance at the time; I knew I was gonna have to pay for the loans, but no one was guiding me through this process. I was reckless.”

Without a job immediately after school, Kea wasn’t able to start paying her loans, and lenders started calling. It felt like an ambush: “You graduate and they want your money. I felt hopeless. I felt poor as fuck. I also just felt like it was unfair. A lot of my friends didn’t have to pay for college. I didn’t have that opportunity. It was shitty.”

Kea is $82,000 in debt. Her monthly payment is about $500, and if she continues to make the minimum payment, she’ll be debt-free at some point in her 50s. But making larger payments and refinancing for a lower interest rate are both options she’s exploring; and regardless, she’s more optimistic than she was when she first graduated in 2014. For the first time, she feels like she can pay her loans and still have a life.

“Part of me feels like damn, this sucks, but another part of me is really determined to find a way to pay it off. I know it’s possible. I try to stay hopeful and positive. And I don’t mind talking about it because I think it needs to be discussed. There’s a lot of people like me who are first-generation college graduates. I want to make sure it’s known that it’s nothing to be ashamed of. I hope people know that there is a light at the end of the tunnel, even if it is a long tunnel.” 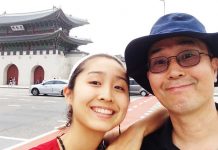 I’m an international student 7,000 miles away from family. Loneliness is my new reality. 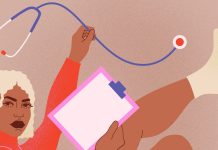 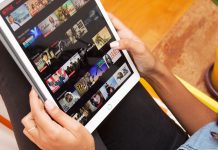 How To Dress For Every Sort Of Winter Forecast