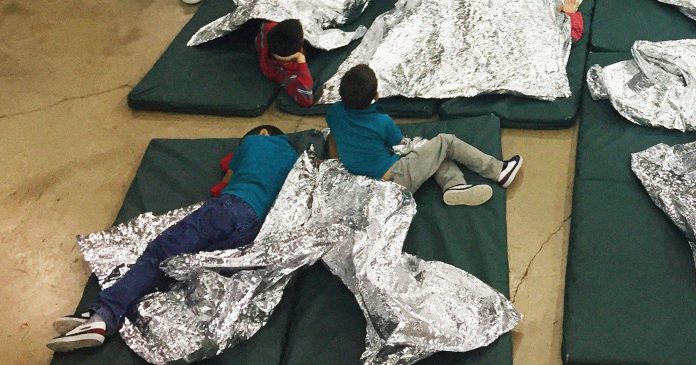 Felipe is the second migrant child to die while in immigration detention at the southwest border this month alone.
Jakelin Ameí Rosmery Caal Maquin, a 7-year-old girl from Guatemala, also died while in custody of CBP in early December. The deaths have only intensified questions about the dire
conditions in immigration detention centers across the country, including those ran by CBP, and whether federal agents are equipped to take care of the most vulnerable detainees. 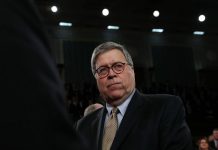 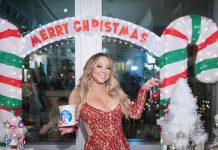 “All I Want for Christmas Is You” finally hit No. 1 on Billboard, 25 years after its release 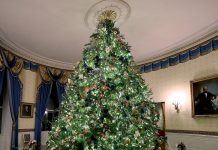 Melania, We’re Disappointed With Your New Christmas Decorations. Hear Us Out.

Cool Bandanas To Shop Now For DIY Face Masks And Beyond

Uber Eats doesn’t plan on eating its competition — for now