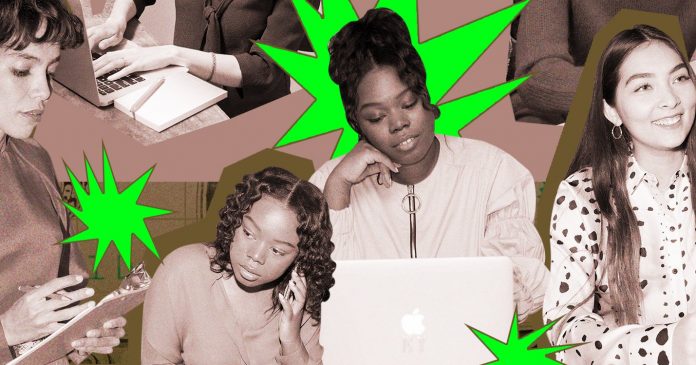 In fact, the pay gap is generally lower between men and women who have only a high school diploma. This is partly because they’re more likely to have lower-paying jobs, where the minimum wage sets a narrower pay range. In higher-paying jobs, there’s more room to pay women less. A study published in 2018 by the Georgetown University Center on Education and the Workforce found that Black women with bachelor’s degrees earned, on average, less than white men with associate’s degrees. When it comes to master’s degrees and higher, the gap between white men’s annual earnings ($124,000) and Black women’s ($69,000) amounts to a loss of $55,000 every year. 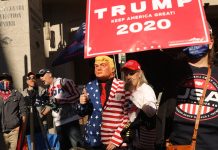 Everything To Know About The Dueling Philadelphia Protests 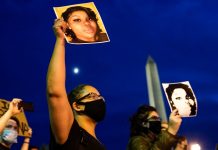 Why baby boomers need immigrants to fund their retirement, in 2 charts