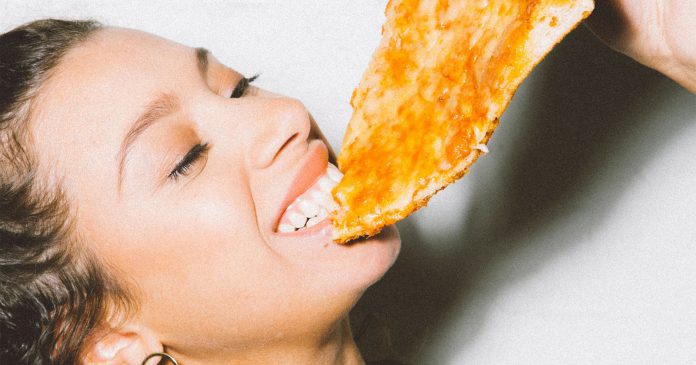 When it comes to the really important workplace questions — cheese or pepperoni pizza for the team meeting? best location for the next company offsite? — polls are a great, democratic approach. But did you know that you could use Slack for that?

Despite the recent kerfuffle over their revised logo, Slack remains an indispensable platform for the modern team and workplace. But despite its ubiquity, the app isn’t always used to its fullest potential.

In fact, there are a number of Slack functions that aren’t well-known or widely adopted, including the app’s ability to serve as a polling device. For big-time proponents of democracy — or those simply wanting to share the responsibility on important matters such as snack offerings — polls are a great way to go.

If you’re interested in conducting a poll on Slack, there are a couple of different ways to go about it.

Emojis are basically a standalone form of communication these days and are part of what makes Slack such a great platform. Coincidentally, they’re also a great way to conduct an in-app poll.

To use emoji reactions as a polling system, simply pose a question and assign a unique emoji for each answer. Invite those you’d like to poll to respond to the question with the corresponding emoji and, voilà, you have a poll.

A pro tip: Holding down SHIFT and ENTER will allow you to break up your message into separate line breaks.

Slack also offers an in-app polling service called “Simply Poll.” Simply Poll needs to be installed in a workspace, and it can work in any public channel, direct message, or anywhere else in the platform.

There is a free plan that is a great entry point into this polling system. If you require more advanced features and fewer restrictions, you can also upgrade to Simple Poll Business, which is $49 per month for a workplace.

Once you have Simple Poll installed, you can create a poll by writing a question followed by the responses you’d like to include. Like this: “/poll Which pizza topping should we get for the team meeting? Pepperoni Hawaiian Cheese Vegan”

If you want to incorporate emojis, simply add the desired emoji’s code behind the corresponding word. Like this: “/poll Which pizza topping should we get for the team meeting? Pepperoni :heart: Hawaiian :pineapple: Cheese :cheese_wedge: Vegan :herb: ”

If you’d like to create an anonymous poll, simply ensure that your question and each of your answers are in quotation marks and add the word anonymous — without quotations — to the end of your poll before submitting. Like this: “/poll “Which pizza topping should we get for the team meeting?” “Pepperoni” “Hawaiian” “Cheese” “Vegan” anonymous ”

In addition to Simple Poll, there are a number of other third-party apps you can add and integrate to Slack, including Polly, Easy Poll, and Abot, which is an anonymous polling device designed to improve team communication.

Need A Getaway? Use Hopper To Find The Best Flight Deals 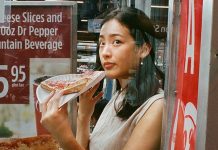 Black Friday May Not Be Here Yet, But These Shoe Sales Are More Than...

Black Is King is Beyoncé’s stunning ode to African glory