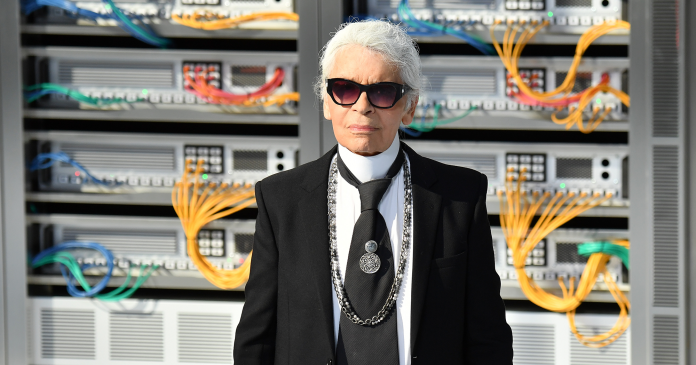 Working in fashion for several decades brought Lagerfeld more than just financial stability: The designer was reportedly worth roughly $20 million according to
some sources. And he was not afraid to live accordingly, in numerous lavishly appointed homes across the globe, including a Paris apartment, a Vermont country estate, a Monte Carlo mansion, and a posh
villa in Hamburg that he put on the market for $11.65 million last year. “If you throw money out of the window, throw it out with joy,” he once said of his cushy lifestyle. 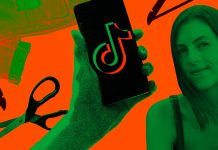 Gen Z Is Using Fashion TikTok To Fight Climate Change. Will It Work? 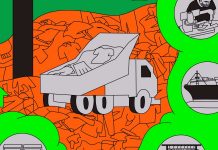 Here’s What It Takes For Fashion Brands To Be Sustainable. Can The Industry Be Saved? 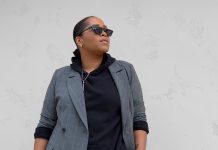 Pay attention to the growing wave of climate change lawsuits

Trump’s wall won’t do anything about the opioid epidemic

We Live In “The Age Of Mass Shootings” As Mass Killings Reach A Record...

6 Fall Hair Color Trends You’re About To See All Over L.A.