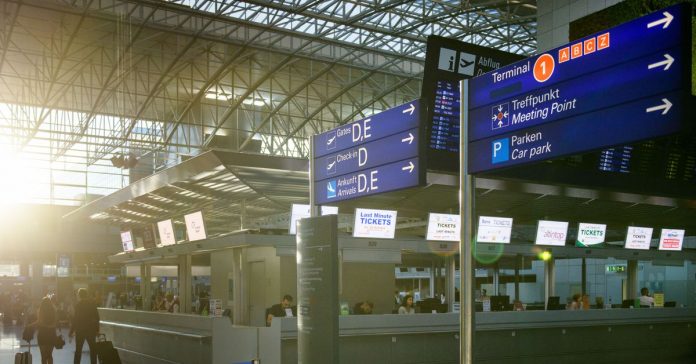 Starting in 2021, Americans will no longer be able to hop across the pond for a spur-of-the-moment visit to Europe without completing pre-authorization paperwork. But they still won’t need a visa.

On Friday, multiple outlets reported that the European Union had announced that Americans would be required to complete a new visa to visit member countries — a shift away from the current policy which allows US citizens to travel through the 26 European members of the “Schengen Area” for up to 90 days without a visa.

In actuality, the EU’s new requirements were announced last year and are much less intensive: Beginning in 2021, American visitors and other visa-free travelers to the EU must first obtain a European Travel Information and Authorization System (ETIAS) registration. It’s not a full visa application, but a short online application that should cost 7 euros (about $8), the EU told CNN. It does require a valid passport, email account, and a credit or debit card the EU says.

The authorization will last for three years and allows Americans to enter the Schengen Area as many times as necessary during that period.

Some applicants could be rejected, but the EU expects 95 percent of people will be automatically approved — so still a slight shift from the current travel policies, but a less significant one.

Explaining the new requirement, the European Union cited the desire “to improve their security level to avoid any further problems with illegal migration and terrorism.” However, the creation of the ETIAS visa comes after the United States has failed to allow similar travel freedom for all EU members.

According to CNN, the United States currently requires citizens from Bulgaria, Croatia, Poland, Romania, and Cyprus to obtain similar pre-authorization to enter the country. These are the only EU members that have a screening requirement for US travel. The US and the EU quarreled over this policy in recent years, with the European Commission releasing a report in 2016 requesting that the US grant visa-free travel to these five countries per EU equal-treatment requirements.

The added bureaucracy and red tape on US travel to Europe come as American relations have chilled with the continent under President Donald Trump’s administration. The latest example of the US’s increasingly rocky relationship with its long-standing allies came just last month, when Vice President Mike Pence was met with silence during a speech in Poland as he called on European allies to pull out of the Iran nuclear agreement.

The speech resulted in two “cringeworthy” viral videos, writes Vox’s Aaron Rupar, who noted how they “illustrate how unpopular the Trump administration has become with the United States’ European allies.”

OMG — Pence was visibly shook in Poland when he received absolutely no reaction to what was clearly supposed to be an applause line about how “the time has come for our European partners to withdraw from the Iran nuclear deal.” pic.twitter.com/biRxARZkcM

Last year when discussing trade practices, Trump compared the European Union to China, a country that the Pentagon has identified as one of the US’s two major competitors globally. Covering the declining bond, Vox’s Caroline Houck wrote that “to Trump, allies are only allies if the money’s all square”:

“If you want to be America’s ally, in Trump’s book, you better make sure you’ve paid up — whether that’s buying American goods or upping your defense spending.

He routinely brings up the cost of joint military exercises and questions why partner countries don’t pay to host US troops around the world — two actions which benefit US national security. Trump also regularly criticizes NATO countries for not spending enough on defense, and just recently in the run-up to the alliance’s biannual summit sent letters to at least several members hitting those points again.”

New travel requirements are hardly the actions of foes, but they are the latest update in a relationship that’s had its fair share of recent posturing, from new tariffs and to traded barbs. 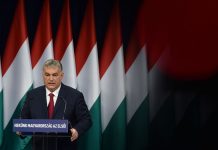 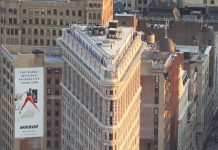 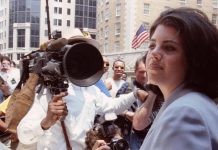 A symbolic vote on abortion bills puts senators in close reelection races in a...

Olivia Jade Is Back On YouTube — This Time, With A New Makeup Tutorial

Racism Can Affect Your Mental Health From As Early As Childhood