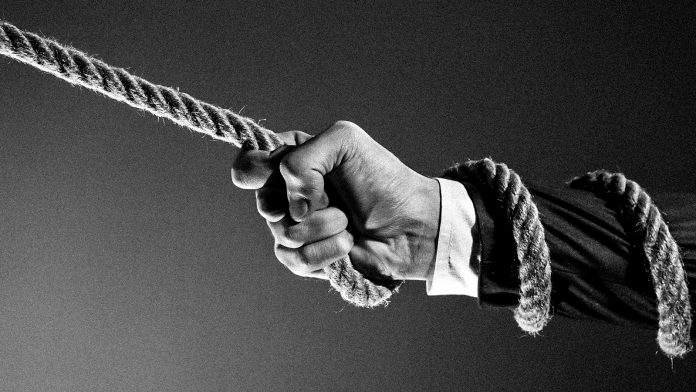 Five years ago, I tipped the scales at over 300 pounds. Now, you should never hate your body, but you shouldn’t lie to yourself when it’s unhealthy, and my weight was unhealthy for both my life and career. My work focuses on a daily recommitment to core leadership values, and how could I stand in front of audiences and talk about self-respect when I was consistently making choices that were bad for my health? How could I talk about courage when I clearly didn’t have enough to take on the challenge of becoming a healthier person? My messages about commitment and disciplined daily execution were being undermined by my obviously out-of-control eating. However, I had no idea how to change my eating and lifestyle habits.

Recognizing that three of the most powerful words in leadership are “I don’t know”, I approached a friend who had dedicated her life to fitness and nutrition and asked her simply: What questions do I need to ask and answer each day to be 100 pounds lighter one year from today?

Her response provided me two insights that changed my life. The first was three questions I needed to ask-and-answer on each day of my weight-loss journey:

“Drew,” she said. “Failure is a part of life, it’s inevitable. You should build failure into absolutely every plan you create. Don’t create a contingency plan in case you fail; build the inevitable failure into your plan at the outset.”

“So,” she continued. “We’re building in sixty-five days of failure. You get sixty-five days — more than two months — where you don’t have to answer those questions. Because those sixty-five days are accepted as fact right now, they won’t feel like a failure — they’ll feel like part of the plan.”

I was 100.7 pounds lighter one year to the day she gave me those questions. I failed to answer them forty-three times, and not one of those failures make me feel like I was off track.
Building failure into your plans isn’t about protecting your psyche or ego, it’s about adapting how it impacts your momentum. Momentum is destroyed by the unexpected – things that cause you to alter course and eat up time and resources that were earmarked for elsewhere. When we fail to allocate time and resources for failure at the outset, we ensure any misstep at all becomes a momentum-killer.

Reframing each part of your personal and professional life as cycling through the same five steps ensures you always set aside the time and resources necessary to maintain momentum:

If we don’t take the first step, we avoid inevitable missteps, but standing still can be the biggest misstep of all. Look at your bank account: if you’d put $100 a month away starting when you were eighteen, you would be able to afford that down payment right now. If you’d started running an extra half mile per week a year ago you could finish a marathon tomorrow. Your life doesn’t change until you take the first step in a new direction.

After deciding to get somewhere you will at some point try to go about doing so in a fashion that simply does not work. The wrong step may only take you a short distance from the right path, or you may end up straying much farther. Odds are you will not build your career, personal relationships, or your road through life perfectly in one try. Denying you’ve taken the wrong step means you won’t move on to step 4.

Somewhere along the line, we equated change with failure and began to believe changing our business plan, timelines, or personal or professional partners meant admitting to ourselves and everyone watching we made a mistake with our initial decision. Business is an exploration. Life is an exploration — and true exploration isn’t possible without a willingness to acknowledge mistakes and embrace change. When you equate change with failure you create a roadblock to the acceptance of a crucial truth: the only way to avoid large mistakes is to acknowledge the small ones and be willing to back up to a spot before your misstep.

This is the most courageous of the steps. The moment we take a step back to ask “Which way do I go now?” we’re often at our most insecure. Our wrong step is still fresh in our minds and it takes courage to step in a new direction when we know it could happen again. It’s in this step that most of our dreams live or die. We can see ourselves standing at the edge of a cliff at this moment. Reframe that imagery: think not about facing the cliff edge, but facing away, showing it your back. Only with a stride forward will you move toward safety. The real danger lies in backing up too far.

The final three steps in this cycle all deal with failure: experiencing it, recognizing it, and recovering from it. Every aspect of your life will feature iterations of this cycle: your professional life, your relationships, health, and education. You will likely have several of these cycles going at once. Don’t try to minimize or shut them down — they’re a natural part of dynamic lives. By accepting and expecting each step, we can allocate the time, resources, and strength needed to keep moving through each one with conviction and momentum.

Drew Dudley helps some of the world’s largest and most dynamic organizations in the world discover, define, and deliver on their core leadership values. His clients have included some of the world’s most dynamic companies and organizations, including McDonald’s, Kohl’s, Hyatt Hotels, Proctor & Gamble, JP Morgan Chase, and over 75 colleges and universities. He has spoken to over 250,000 people on 5 continents and appeared on The Huffington Post, TIME.com, Forbes.com, and the main page of TED.com. 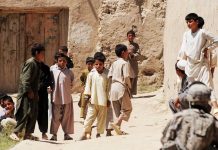 America’s failure in Afghanistan, explained by one village 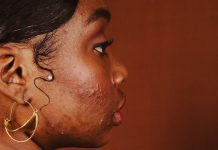 How The Clothes Of My Youth Came Back To Haunt Me

The Easiest Way To Quit Your Nail-Biting Habit Cold Turkey