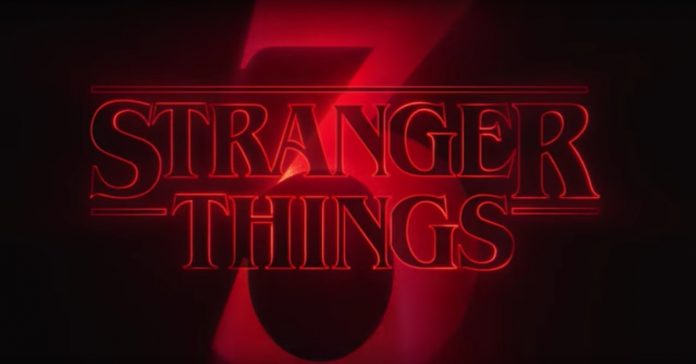 Netflix rang in the new year with a special announcement: Stranger Things season three finally has a premiere date. In a new teaser trailer released at 12:01 am Eastern on New Year’s Day, the streaming network revealed that the 1980s-set series will officially return on July 4, 2019.

The teaser is appropriately New Year’s-themed, featuring archival footage of Dick Clark’s New Year’s Rockin’ Eve from 1984: As the ball drops in Times Square and 1985 dawns, things take a turn toward the Upside-Down just as the clock is about to strike midnight. While the clip doesn’t seem to contain any new footage from season three, it does build on a previously released teaser, with Hawkins, Indiana’s Channel 5 news station noting that the Times Square broadcast is “Brought to you by: Starcourt Mall.”

Stranger Things fans who’ve been eagerly tracking any and all details about season three will surely remember that Starcourt Mall was the subject of the season’s first teaser, released in July 2018:

But in addition to that callback, the New Year’s-themed teaser also introduces at least a few new clues regarding what season three might entail. The footage of Dick Clark’s New Year’s Rockin’ Eve is intercut with shots of an old-school green-on-black computer screen, which at one point displays the phrase, “WHEN BLUE AND YELLOW MEET IN THE WEST.” The screen also serves up the following “scene,” which appears to show someone accessing an entity called “Lynx Corp.” and running the program “SilverCatFeeds.exe”:

So if you’d like to spend your New Year’s Day speculating as to what any of this means, consider this teaser a special gift from Netflix to you. 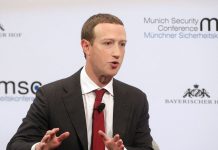 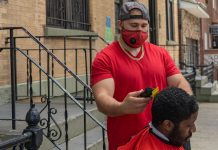 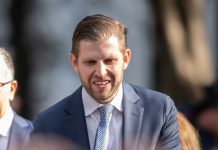 13 Gifts The Nurse In Your Life Will Love

Why the coronavirus canceled the NBA

All The Signs That Meghan McCain Might Be Leaving The View

Friends is leaving Netflix in 2020