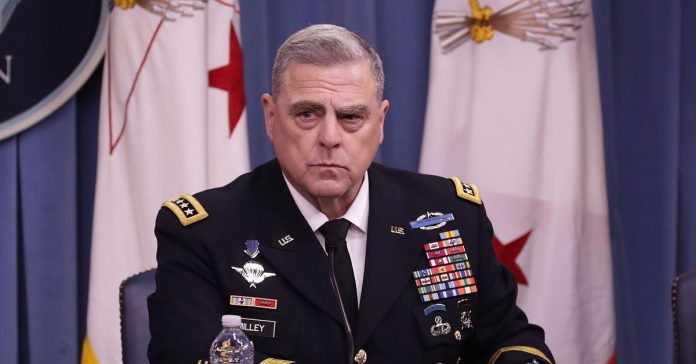 President Donald Trump has named Gen. Mark Milley — the current US Army chief — as the next chair of the Joint Chiefs of Staff, the nation’s highest-ranking military official and the president’s most senior military adviser.

In a pair of tweets Saturday morning, Trump announced that Milley will replace Marine Gen. Joseph Dunford, who also served in the Obama administration and is due to retire next fall, as the chair. He reportedly beat out Gen. David Goldfein, the Air Force chief, for the job — even though Secretary of Defense Jim Mattis preferred him over Milley.

The president was expected to announce his official decision during the annual Army-Navy football game on Saturday, but instead did so as part of his busy Saturday morning on Twitter.

There’s no denying that Milley has the credentials. He’s a graduate of both Princeton and Columbia and for two decades was involved in some of the most intense fighting against terrorists and insurgents around the world. He served as a Green Beret — one of the Army’s most elite teams — deployed to Iraq and led US troops in Afghanistan.

….I am thankful to both of these incredible men for their service to our Country! Date of transition to be determined.

The Joint Chiefs chair requires confirmation by the Senate, but Milley is a highly respected officer whom senators will likely approve easily.

If that happens, Milley’s job will be immense. He will oversee America’s troops as they fight in Central Asia, the Middle East, Africa, and everywhere else across the globe. Milley will also have to provide clear military advice to a president who has never served in the armed forces and whose off-the-cuff remarks sometimes make a tumultuous world even less stable.

Milley seems to have the trust of the president right now. The question is whether he can maintain that trust over time — especially if he has to repeatedly tell the president things he doesn’t want to hear.

Milley could step into the spotlight

Those who know Milley have told me he is extremely bright and has no problem expounding at length about complex military issues. His outgoing nature also suggests he may be more willing to go on national television and explain the administration’s policies, something his predecessor didn’t always like to do.

Others note that Milley is a serious thinker who ponders all the risks of war. For example, the Washington Post reports that he pushed the Pentagon and others in the administration to understand the true costs of a large-scale fight with North Korea.

But speaking openly and honestly may cause some strain with Trump, who prefers his staffers don’t contradict him in public.

Milley has already done this, though. After Trump refused to fully condemn the actions of white nationalists in Charlottesville last year, military leaders — including Milley — publicly went further than the president.

“The Army doesn’t tolerate racism, extremism, or hatred in our ranks. It’s against our Values and everything we’ve stood for since 1775,” he tweeted on August 16, 2017.

If he defies the president in public as the nation’s top military officer, he may not survive too long. 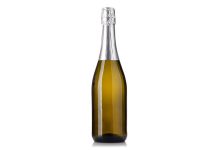 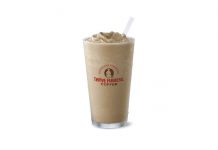 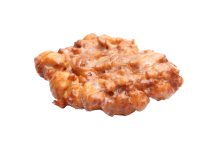 Theresa Greenfield has won the Democratic Senate primary in Iowa

Congress couldn’t agree on what exactly was wrong with Mark Zuckerberg. But they all...