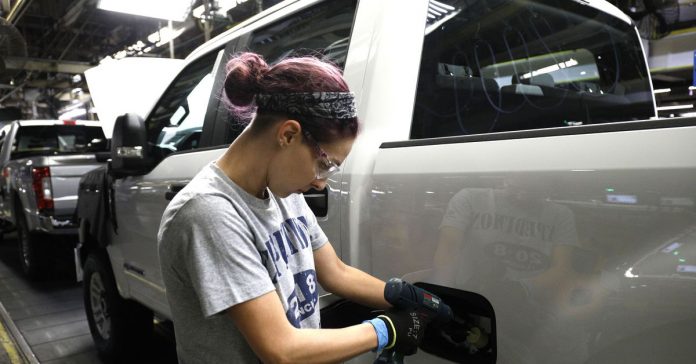 President Donald Trump and members of his administration are quite excited about Saturday’s handshake deal between the US and China.

They claim Beijing agreed to lower tariffs on American cars entering the Chinese market from 40 percent to zero. And even though China hasn’t confirmed this detail, it sounds like good news, as lower tariffs would greatly reduce the price of US vehicles, perhaps making them more attractive to China’s billion-plus consumers.

The problem is that this so-called concession is not the big deal the administration is making it out to be, and it could lead to greater frustration between the two countries down the line.

First, if China did agree to lower tariffs on American cars, other countries with competitive automotive sectors would likely benefit more than the US.

Here’s why: Trade between the US and China is governed by the rules of the World Trade Organization (WTO), a global body that ensures countries trade fairly with one another. One of the biggest rules, the WTO says, is that “countries cannot normally discriminate between their trading partners.” This is known as the “most favored nation” principle: A country can’t give a special perk to just one nation; it must offer it to all of them.

In other words, if Beijing lowers the tariff rate on US autos to zero, it must also do that for all other countries that want to sell their vehicles in the Chinese market. That still may increase the number of American cars sold in China, but other nations will likely be the ultimate winners.

“Countries like Japan, South Korea, and Germany would benefit most from this, rather than US producers, as the Chinese don’t really buy many of the big pickups that US producers increasingly focus on,” Jacob Kirkegaard, an international trade expert at the Peterson Institute for International Economics in Washington, told me.

German cars are already more welcome in China, for example, as Beijing’s tariff rates on those vehicles are currently at 15 percent.

Second, experts said that most cars sold in China are produced there. That means there are already few American cars taxed at the Chinese border. Reducing the tariffs to zero would therefore have very little impact on America’s export industry to China.

If China doesn’t do what the US says it agreed to — or Trump doesn’t see immediate benefits — the trade war may actually escalate down the line.

This is not the best deal for the US

The only way the US reaps most of the benefits from this deal, experts said, is if China and US sign a formal free-trade deal, since those agreements supersede WTO rules. So if Trump and Xi sign such a deal with the zero-tariff provision in it — and Congress ratifies it — then US automakers would see the most benefits.

But few experts currently believe Washington and Beijing will sign such a complicated and massive agreement. They’re having trouble agreeing on how to stop an escalating trade war, let alone figuring out how to reduce most trade barriers.

It’s therefore possible that Beijing said it would reduce the tariffs, which were raised to 40 percent in July in response to Trump’s trade war, as a mostly empty gesture to placate the president.

But Trump may still celebrate the deal, even though car makers in Japan, South Korea, and Germany would likely celebrate it even more. 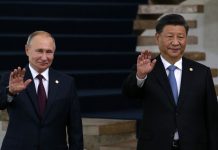 Russia and China will join the UN Human Rights Council. The US should too. 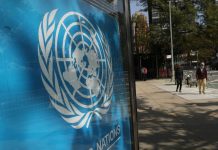 At the UN, China’s Xi showed he understands the system better than Trump 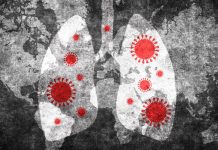 156 countries are teaming up for a Covid-19 vaccine. But not the US or China.

19 Fresh Product Finds Our Editors Swear By This Summer

Ava DuVernay uses real history to damn the present in Netflix’s When They See...