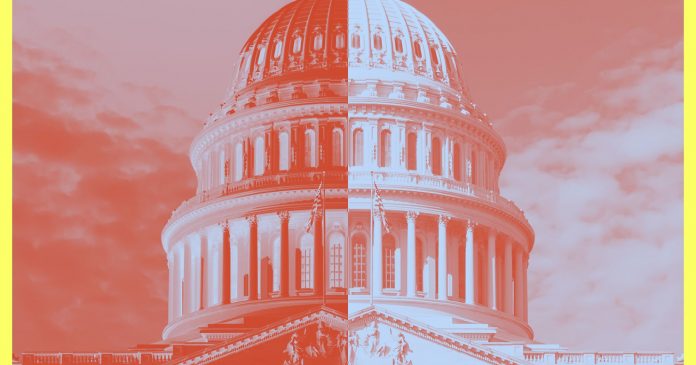 In Refinery29’s Unpopular Opinion, we go outside the Twitter bubble to hear from our readers what they really think about the 2020 election, what issues they care about, and more. Share your own unpopular opinion here.

How has your life changed since Trump was elected?

“I am now a card-carrying member and organizer for the Democratic Socialists of America (DSA). Although I’ve been a socialist since I was 15, after the election was when I first started getting actively involved because I felt like I needed to do something. Before the election, I had been canvassing and phone-banking for Bernie, and I had all this passion.

“I like that there are people in the DSA with a range of views, from hardcore communists to disenchanted Democrats. I’ve met my close group of friends through DSA about a year-and-a-half ago — we call ourselves the ‘messy bitches caucus’ as a joke, and we love to sit around and brainstorm what our perfect society would look like.

“The organization has really grown in the past couple of years and is mostly composed of people under 45, and it’s so exciting to be a part of that. Through DSA, I’ve canvassed for AOC, [New York State Rep.] Julia Salazar, and Tiffany Cabán, and I’ve organized all kinds of events. I’m also in Sing in Solidarity, the DSA chorus!”

What is a political opinion you have that you’re afraid to talk about with your friends or family?

“The DSA is a bit of a bubble, so I’ve been able to be pretty open about my radical beliefs and sharing them. One thing I believe that may seem super-radical, but is not, is that I think there should be an income cap at $100,000 a year. No one needs more money than that.

“So I don’t really have anything I’m afraid to tell my friends! My family is a bit of a different story. I’m not in touch with my family anymore, although I never hid my politics from them. I’m an immigrant from the former Soviet Union — I came here when I was young and consider myself an American, and my family does not. This has led to a few fights. I also think it’s relatively common with Soviet families that when they move here, there’s a ‘Republicanization’ that happens where they become more politically conservative over time. A lot of our rift has also come from certain abusive behavior in my family, and their inability to change their ways of communication.”

What do you think is the most pressing issue facing the U.S. today?

“I don’t believe we will be able to pass the necessary measures within a capitalist government. If the only motive is profit, then I don’t believe that individual corporations can do the amount of help we need to do in order to pass the Green New Deal or something like it.

“I also don’t think a Green New Deal can be passed under a president like Biden. Sanders and Warren are the only candidates we have who could make it possible for such an important act to be passed. That’s why I support Bernie Sanders. I support Elizabeth Warren, too, and I have a lot of respect for her, but I support him more because he’s more explicitly anti-capitalist.”

Do you think that political compromise is an important aspect of politics that your side needs to engage in? And if so, what issues would you like to see compromise on?

“No. I believe we will only get what we want — like Medicare, housing, and education for all — by daring to dream big. Radical reform should be just that: radical.”

This interview has been edited and condensed.

Elizabeth Warren Has A Plan For That

Why 2020 Has To Be The Climate Change Election 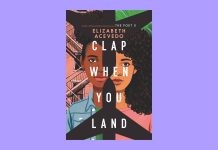 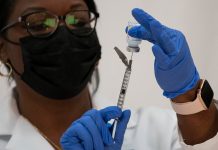 Should You Really Worry About Cosmetic Filler & The COVID-19 Vaccine? 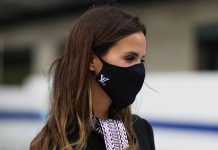 Should Your Makeup Routine Change When You Wear A Mask?

Reformation Is Getting A Head Start On Black Friday With 30% Off Everything (Yes,...

Cheap Workout Leggings That Look Like A Million Bucks