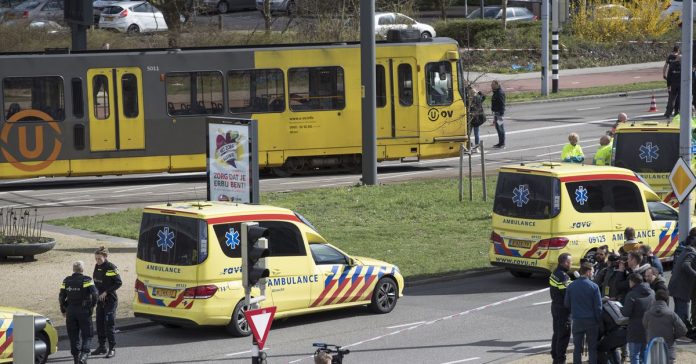 At least three people are dead and five injured after a shooting on a tram in the Dutch city of Utrecht on Monday, in what police are investigating as a possible terrorist attack.

Authorities have arrested one suspect, 37-year-old Gökmen Tanis, whom they believe to be “associated with the incident” in Utrecht.

The city’s mayor, Jan van Zanen, said Monday that “likely there is one attacker, but there could be more.” Utrecht is on lockdown as police carry out their investigation.

This story is still developing. Here’s what we know so far.

What we don’t know 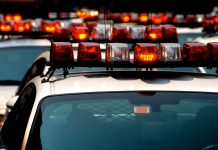 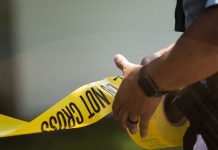 What we know about a deadly shooting in Rochester, New York 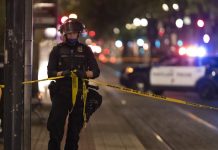 What we know about a deadly shooting in Portland, Oregon

Is Lana Del Rey Engaged? The Unconventional Ring On Her Finger Points To Yes.

The Bachelorette’s Cam On Lymphedema, The ‘Pity Rose,’ And His Catchphrase